The Austrian Grand Prix has quite an interesting history. It is not unusual to hear how the Grand Prix started with just a small group of speed fanatics organizing a tournament in their backyard and this eventually growing into one of the biggest racing championships we enjoy each year. The same story goes to the Austrian one because it traces its roots back to the Zeltweg Airfield where a bunch of guys set up a race track to compete with one other. 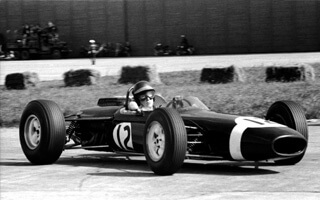 Only two events were held here; the first one was a non-championship organized in 1963 in which Jack Brabham topped the Austrian F1 results. The second was a championship tournament and Lorenzo Bandini won it on his Ferrari. Since that race track was not FIA standard, the tournament was scrapped off the F1 calendar.

It was not until the Osterreichring was built that the F1 races were re-introduced. They were hosted at this venue from 1970 to 1987, and then problems started. The track featured a narrow pit-straight grid and this proved to be a problem in the 1987 F1 championship.

It caused accidents and the race had to be restarted twice, and because of these mishaps, the FIA decided the track was too dangerous for the regular F1 race standards. It was cancelled from the calendar for a second time, this time for almost a decade. 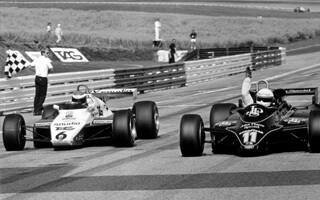 Formula 1 history results had stopped for eleven years before the renovation in late 2000s. The Osterreichring was, therefore, renovated to meet the standards of FIA. There were significant changes made to the original structure. First, the track was shortened, then it was rebuilt and re-branded as A1 Ring. It served as the venue for the Austrian Grand Prix for almost 5 years before more upgrades were commissioned.

The new circuit included a new design to reflect the new demands of F1 Championship; thus, the layout had to be extended and some of the pits and main grandstand were demolished. However, the whole project was halted due to financial problems. Everyone was looking forward to seeing Formula 1 Austrian Grand Prix results and racing in this beautiful country.

The track remained unusable for a few years, before Red Bull, the energy drinks company that also owns the F1 World Championship team, came into play, purchased the track, and finished remodelling it. They renamed the track Red Bull Ring and the venue went on to host several top class races, including DTM and Renault’s World Series. F1 Championship returned to the Red Bull Ring in 2014 and Formula 1 history results started including this venue as well. 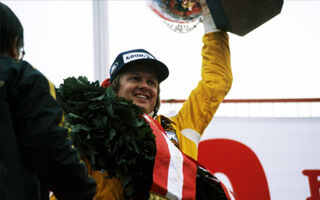 This year’s edition of Austrian Grand Prix will be hosted at the same venue and it promises an action packed entertainment for F1 race lovers just like the previous editions, if not more. Last year’s event was quite explosive as it pitted legendary racers on the track competing for a slot at the podium.

Those who made appearances at the tournament include the familiar faces of Lewis Hamilton on team Mercedes, Kimi Raikkonen on team Ferrari, and Nico Roseberg on team Mercedes. The 2016 Austrian F1 results in brief: while the qualifying round was interesting to watch, the race was something else. It was just the bomb. Lewis Hamilton battled with Max Verstappen on the timer and took the win with just 5 seconds ahead of Verstappen. Let us look at the Austrian Grand Prix 2016 results. 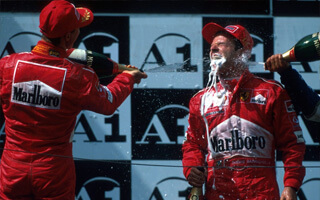 Hamilton is considered one of the greatest F1 racers to ever compete in the Formula One tournament, and if you look at the 2016 Austrian Grand Prix results, he took the pole position. The professional racer from England is currently signed to team Mercedes AMG Petronas. He has won the Formula One World Championship three times: the first he won with McLaren in 2008, and then he moved to Mercedes where he won the title for two years consecutively, topping the Austrian F1 results.

Verstappen is a Belgium-Dutch professional F1 racer, and he’s just 19 years old! He competes in F1 under the team of Red Bull. He made history as the youngest driver to compete in Formula One at the 2015 Australian Grand Prix under the team Scuderia Toro Rosso. He was second in the 2016 Austrian Grand Prix results, being 5 seconds slower than Lewis Hamilton.

Raikkonen is a Finnish professional road racer, currently competing in the Formula One on team Ferrari. He has been in the game for nine seasons, which makes him a veteran. He competed in last year’s Austrian Grand Prix and came third.

The Austrian Grand Prix 2018 saw some great racers come together for one of the most fantastic competitions in Central Europe. Taking place in Spielberg on 9th June, the event is the biggest in the country and a great place for European sports fans to see some exceptional motoring. One of the main contenders, the German Vettel, would go on to see great success in the Hungarian Grand Prix, and here he did a good job of extending his lead over his nearest contender, Hamilton. Here, he succeeded in taking second place, beaten by Valtteri Bottas, from Finland. Hamilton succeeded in taking third place.

The course is just over four kilometres in length, making for lap times of around one hour. The weather was somewhat cloudy, but the day was still enjoyed by all present. Success here meant that Vettel was able to extend his lead to a total of twenty points ahead of Hamilton. Mercedes ended up leading ahead of Ferrari by a considerable margin. 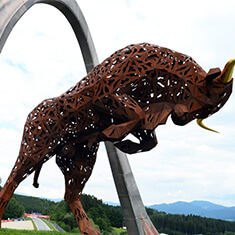 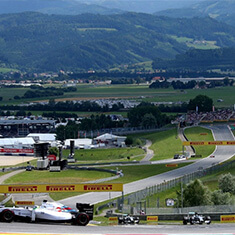 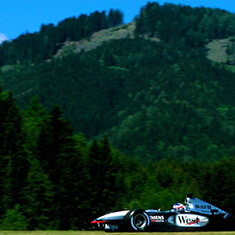 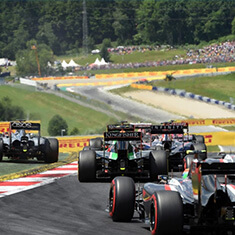 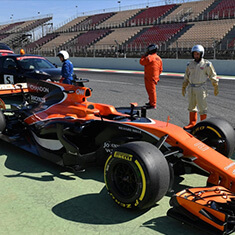 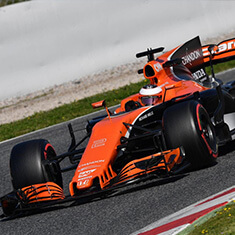 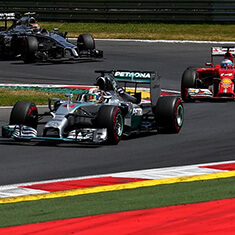 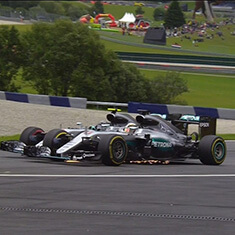 This year’s edition of Austrian Grand Prix is approaching fast. There is a notable change in the regular schedule of the F1 championship. As it seems, this year’s event will start a bit later than normal because it has been pushed back to early July rather than late June as it has always been the norm.

But that only means avid fans will have to wait just a few more days to enjoy the action packed high speed races when the rubber meets the road on Red Bull Ring once the championship begins.

Whether you are in it for the fun, entertainment, or you are chasing the big payout for gambling, you should know whom to expect in the upcoming championship. Of course, there are the usual legendary faces we expect to meet at the championship. The Formula 1 race results history is not that big, so it's easy to remember things.

Lewis Hamilton, who won last year’s edition, will make an appearance for team Mercedes AMG Petronas. The team has been in the top form if their performance in previous meetings is anything to go by. We’ll just have to wait and see what they have in store for us. Another formidable force is Sebastian Vettel. The Austrian f1 qualifying results will definitely see him there.

This German professional racer currently signed with Scuderia Ferrari will make things more interesting in the tournament seeing that he achieved his 43rd career win during this year’s Australia Grand Prix. Other professionals expected to shake things up at the championship include Kimi Raikkonen, Daniel Ricciardo, and the young Belgium-Dutch pro, Max Verstappen.

But like all other sports, F1 is not easy to predict, and that actually makes it even more interesting for fans who are placing bets. The thing is, the Austrian Grand Prix results will definitely see some new names on the podium.